The Iziko Bo-Kaap Museum is one of the earliest homes built in the Bo-Kaap area, dating back to the mid-18th century. The museum, situated in the historic area that became home to many Muslims and freed slaves after the abolition of slavery, showcases local Islamic culture and heritage. The house was declared a National Monument in 1965 and restored in the 1970s. 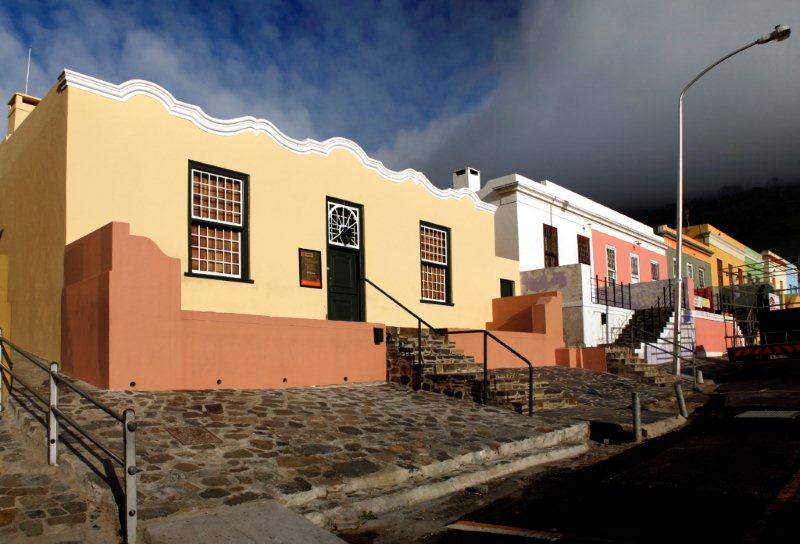