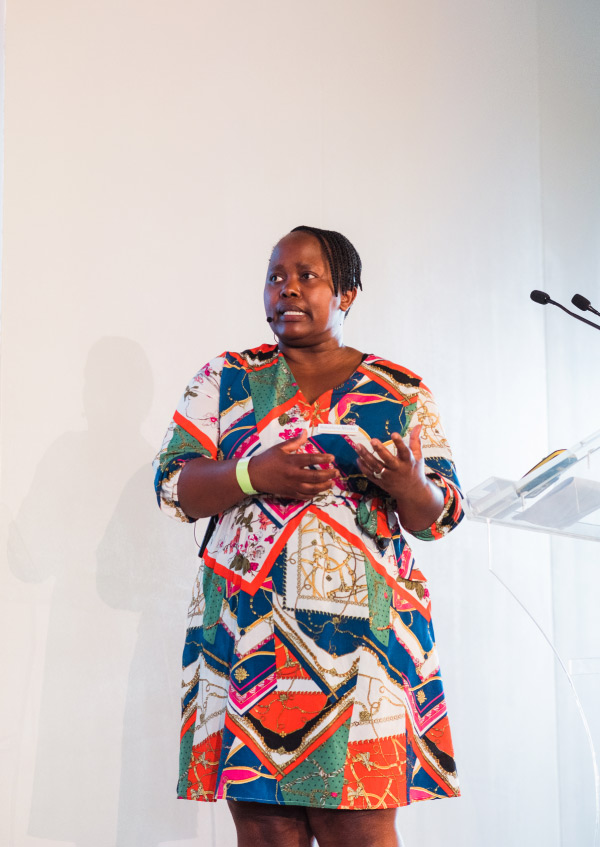 The conference was attended by 348 delegates, from 12 different countries, representing 126 organisations.

In this study, a review of the taxonomic status of these ants using both morphological and molecular data is being undertaken. The research is also evaluating the underlying evolutionary processes that have produced the contemporary patterns of diversity and distribution of these arid adapted ants in southern Africa.

The centre of species richness and endemism in this genus resides in the arid regions of southern Africa with only a few, more widespread species occurring in the tropical and subtropical parts of the continent. The distribution of these ants suggests that historical environmental events played an important role in shaping the biogeography of this genus with aridification selecting for evolution of arid-adapted traits. 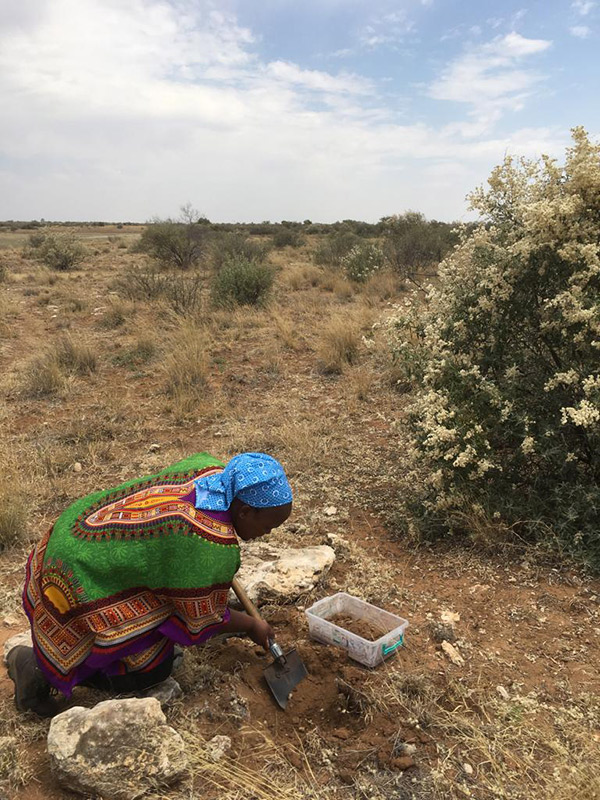 Sampling for this project was conducted in Tswalu Kalahari Game Reserve, owned by the Oppenheimer family. This is the largest private game reserve in South Africa, covering an area of over 114,000 hectares. They also sampled in the following areas: Namibia, Western Cape, Northern Cape and KwaZulu Natal.

Nokuthula Nhleko and Simon van Noort are currently doing field work in Northwest and Limpopo as part of this project. 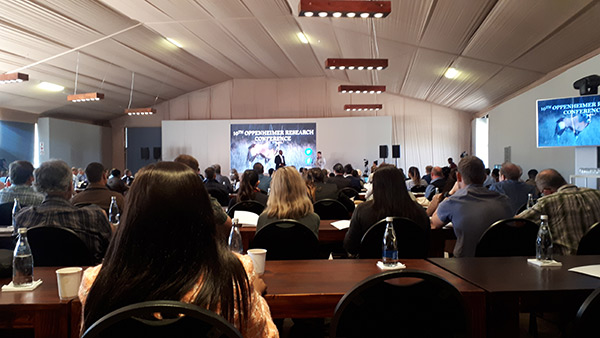 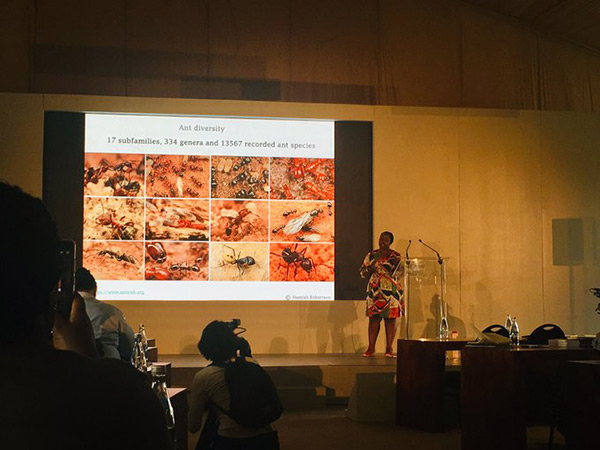 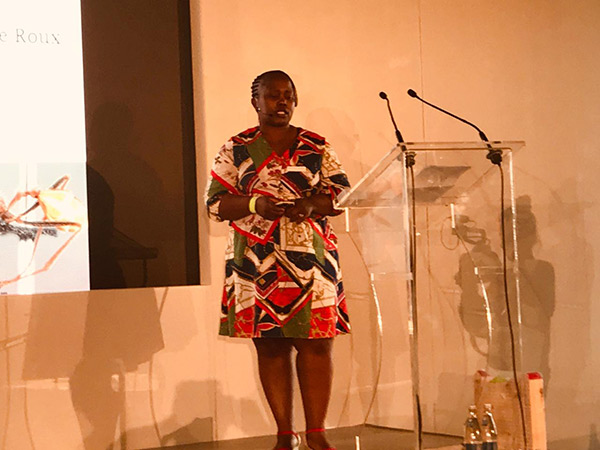 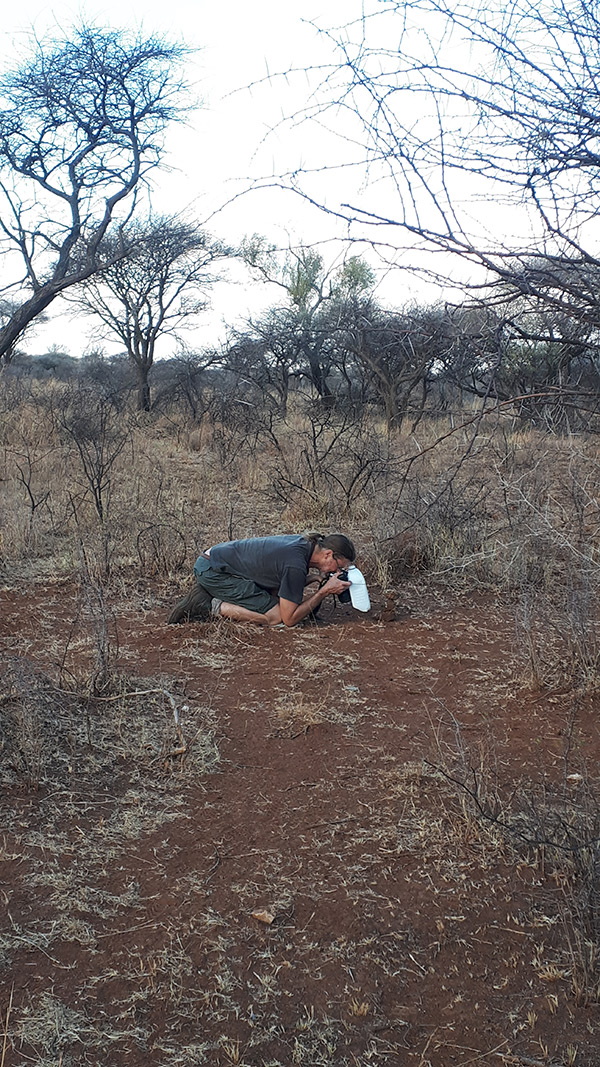 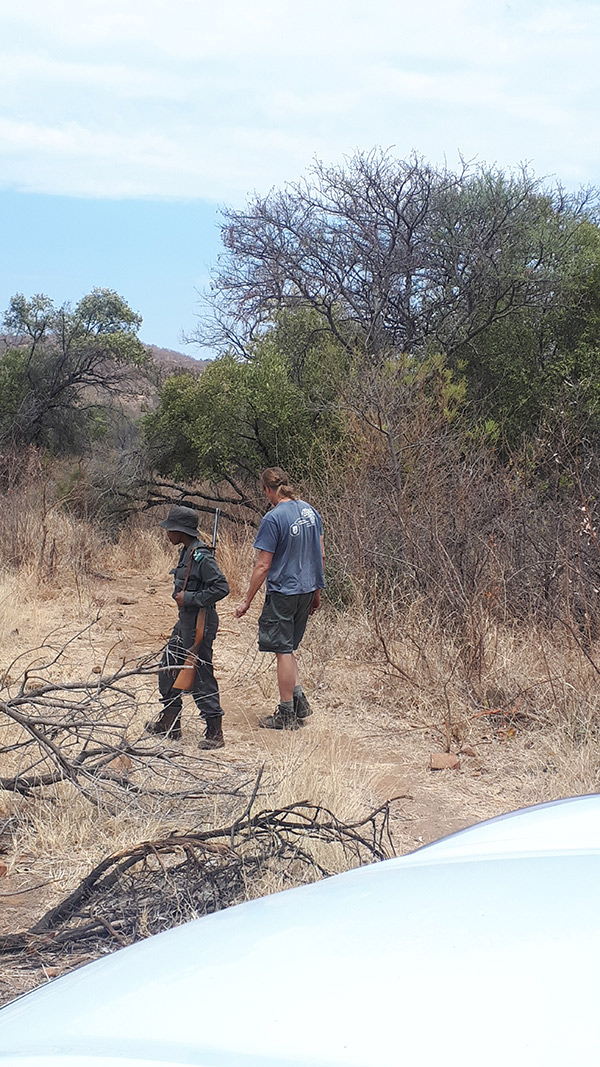