It is with a heavy heart that we mourn the passing in Johannesburg on Sunday, 26 January of South African photographer, Santu Mofokeng (born 1956).

Mofokeng began his career as a street photographer during his teenage years, documenting in and around Soweto, Johannesburg, where he grew up. In 1985, following a period of time assisting in a darkroom which led to him becoming a news photographer, Mofokeng joined Afrapix, a progressive photographers’ collective and agency. Afrapix played a seminal role in the discourse of (documentary) photography; and for artists in the resistance movement against apartheid. It was within this collective that Mofokeng, like many others, devoted himself and his practice to recording the struggles against apartheid. However, Mofokeng became an increasingly important critic of the mainstream struggle photojournalism of the time, and sought to challenge the ways that black South Africans were represented in the international image economy during these years.

“Visually speaking, this is a man with a horror for the obvious, but conversely no horror at all for the everyday. I have written elsewhere about Mofokeng’s increasing photographic estrangement from the prevailing modes in the 1980s generation of South African photographers”, writes Patricia Hayes in Art South Africa in 2009.

In 1987, Mofokeng was appointed as a photojournalist at the New Nation newspaper, and from 1988 to 1998, he worked as a documentary photographer and researcher for the African Studies Institute’s Oral History Project at the University of the Witwatersrand in Johannesburg. During this period, Mofokeng sharpened his craft to become the eloquent narrator and writer we have come to know. 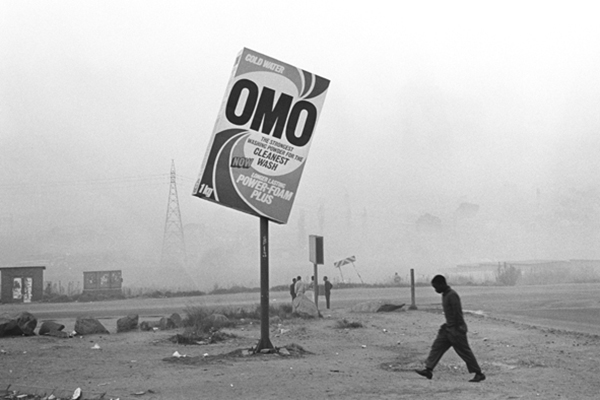 Mofokeng also taught photography at the Market Photo Workshop and at the University of the Witwatersrand – both in Johannesburg; and guest lectured at a number of institutions and forums locally and internationally, in addition to mentoring many practitioners both formally and informally. Between 1989 and 2010, Mofokeng held over twenty solo exhibitions and participated in numerous select group and collaborative exhibitions both locally and across the globe. Mofokeng also curated photography exhibitions in South Africa, France and Mali; and between 1990 and 2009 he received numerous awards and fellowships including the Ernest Cole Scholarship to study at the International Centre for Photography in New York, and the Prince Claus Award.

Here at Iziko Museums of South Africa, we are honoured and humbled to have hosted a mid-career retrospective exhibition of his work in 2006, entitled Invoice. This was his first major exhibition in his home country featuring works from the major series of Mofokeng’s career. Mofokeng is represented in Iziko’s permanent collections, including some earlier works produced during his time with Afrapix. These have been included in several group exhibitions at the South African National Gallery: At Face Value (2016-2017) and Studio (2015-2016). 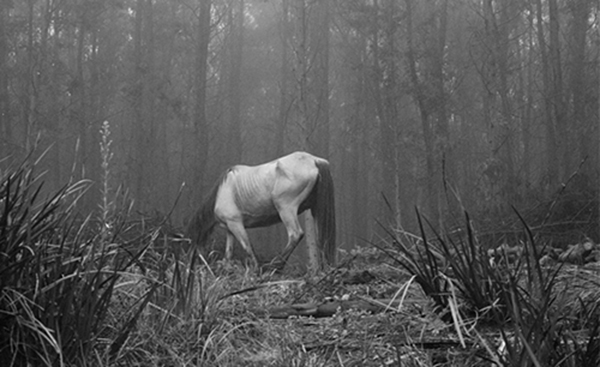 Mofokeng has left us with a substantial visual archive which spans several decades and territories including Township Billboards; Landscapes of Trauma; Church-Trains; The Black Photo Album and perhaps most famously, Chasing Shadows. This, together with his rich texts and critical reflections will continue to contribute to photography training locally and internationally. Broadly, his works will continue to influence the way we see, engage with and reflect on photographic images. He leaves a lasting legacy for all South Africans, and more broadly, all humanity.